Is NFT and Cryptocurrency legal in Malaysia? 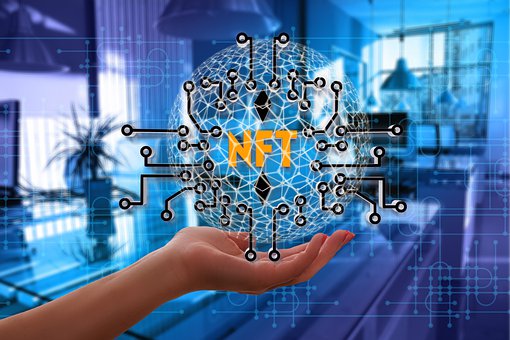 NFT is an abbreviation for non-fungible tokens. It is a cryptocurrency, similar to Bitcoin or Ethereum. However, unlike traditional cryptocurrencies, NFTs are unique and cannot be exchanged like-for-like (hence, non-fungible).

So, what distinguishes an NFT from a regular cryptocurrency? NFTs store information that represents authentic pieces of work in the digital realm rather than financial data. For instance, consider an online artist who creates digital art using digital drawing tools and stores original copies of his perfect art in the form of NFT. The NFTs are essentially created to store the artist’s original copy of his digital art and to represent his/her original piece digitally. As a result, the artist can promote their digital art for sale online to buyers who want to own an original copy of the artist’s work. As a result, its value is preserved in the way that the artist desires. Get more information on nft token development malaysia here. 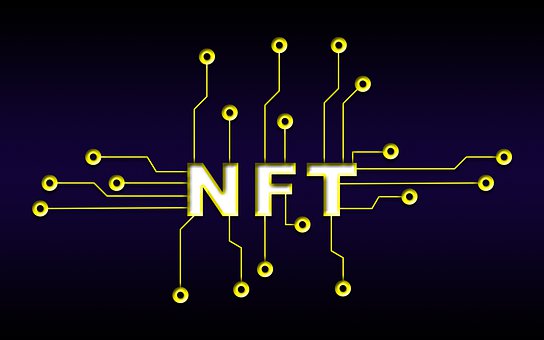 So, is Cryptocurrency and NFT legalised in Malaysia? The answer is yes. Malaysian courts have legally defined cryptocurrency as a “thing,” or a type of scarce resource with attached value. Additionally, cryptocurrency owners can seek constitutional immunity under existing established laws.

Is NFT regulated in Malaysia?

There are still no answers related to regulating NFT in Malaysia as it depends on the intention and purpose of it. There are some questions needed to be asked before regulating it which are:

The purpose of the NFT’s creator is critical here. NFT actually represents an initial idea or copy of digital art in the majority of cases. NFT creators are basically selling original documents of their artwork via blockchain. As a result, it is almost never intended to be regarded and sold as an invested capital. As a result, such an NFT is not considered a “security.” However, if the NFT inventor sells his/her NFT in a marketplace/facility, buyers should expect appreciation, just like any other investment. The NFT auctioned on the marketplace/facility could then be considered a security. 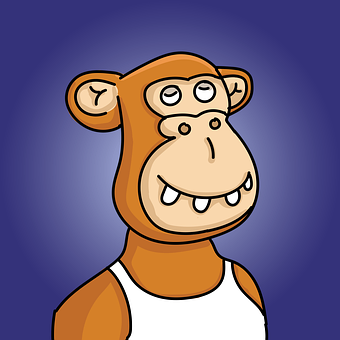 To summaries, an NFT created by any visual artist is not subject to Malaysian securities law. However, if the creator of the NFT promotes it as a form of investment (rather than simply selling it as a fine art) and sells it on a tool for facilitating the trading of NFT where buyers of the NFT expect value appreciation after purchase, then the NFT is legally construed as a security. If you run an NFT marketplace in Malaysia, you must also adhere to all digital asset regulations imposed by the SC. An operator of an NFT launch pad in Malaysia should exercise caution here by contacting the Securities Commission of Malaysia before operating their platform.